Hi Team - A friend of mine, Nelson Rocha did some work some time back, its almost exactly the same as some work I did with Professor Steven E Jones. 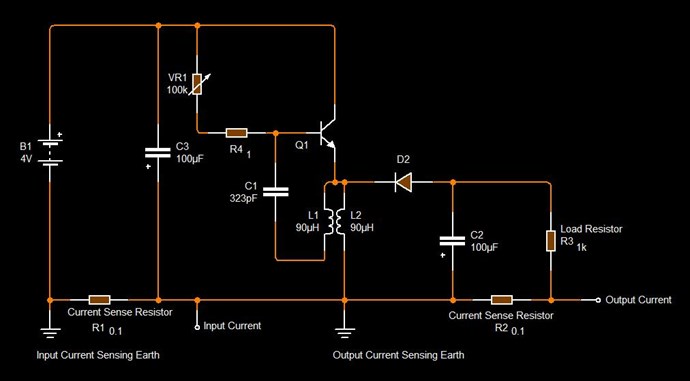 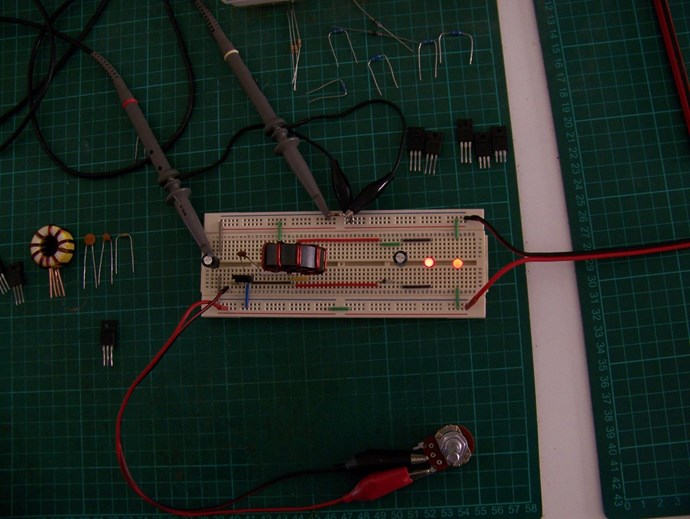 Steven reported 8X above unity and quickly improved, I replicated Steven's work and eventually got, with some work, 20X but we could not loop it. It just would not self power.

Why? Because I just didn't really know what was going on!

We were very careful and any mistakes were very quickly corrected! Steven Jones had very good equipment and we verified his results. Steven tried to encourage people till the end, even offering to put money in towards helping others get equipment, many just lost interest! Lighting an LED wasn't much fun...

We got some very good results.

In Point of Fact, there was more progress after I left, some were talking about self looping and actually had schemes which resemble what we already know today:

This is very similar to the Ruslan and Akula work, the Lantern/Flashlight, so I wanted to share.

The Tools In The Shed, over at ou.com claimed measurement error, same ol storey from the same ol Trolls, shows their total lack of intelligence and continued effort to stop information getting to people!

Brainless, bought and paid for Shill.