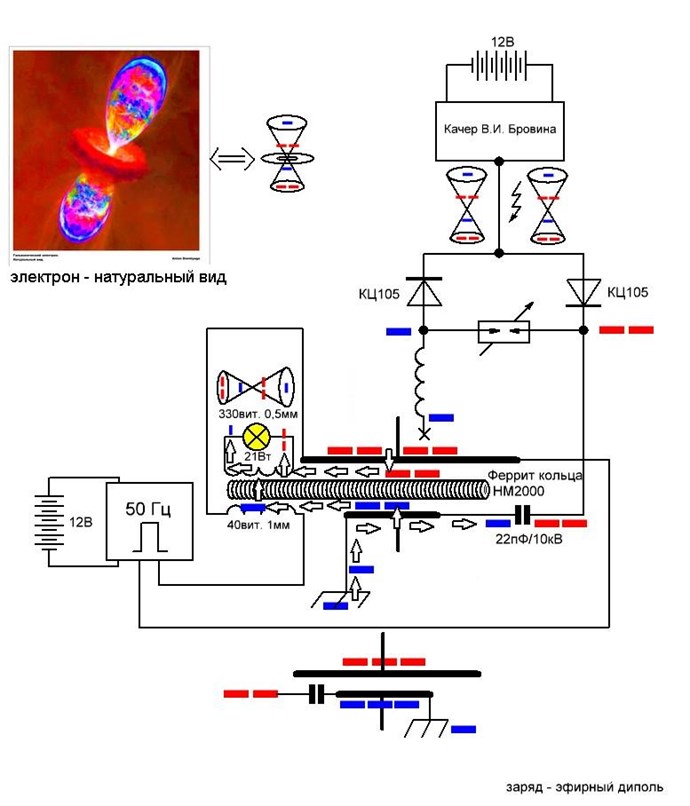 This fact further imply - one aboslutely error of modern electodynamics

You are correct that the simplification of the Maxwell O(3) symmetry group quaternions by Heaviside, Hertz and Gibbs via translating it to a lower U(1) symmetry group leaves out much of the phenomena that we know takes place. I'm currently trying to wrap my head around quaternions... the math part is easy, but the concept is foreign to me, so it's going to take some good bit of cogitation.

In my humble opinion Maxwell/Hertz was on the money proving more can be had from a system then what was put in but J.P. Morgan paid Heaviside and Lorentz to doctor the original equations eliminating all traces of free energy.

the Motional electric field does NOT abide by the consevation of energy so therefore it is wrong from the start as is the laws of thermal dynamics.

i on the other hand tend to understand the jist of things but my math skills suck.

Here is the guy who got closest to a unified description of the underlying workings of the universe. His name was Mendel Sachs.

He went back to using quaternions, and unified electromagnetism and gravity, and his methodology was able to predict and describe the Lamb shift, the muon, the Pauli Exclusion Principle, particle-antiparticle coupled pairs (what we think of as matter-antimatter annihilation, although no annihilation takes place), dark matter and the origin of invariant mass. And he did all that without the infinities inherent in QM, which require renormalization.

Here is some interesting reading from Sachs himself, regarding his unified electrodynamic theory.

And here is some interesting reading on Hamilton, who invented complex numbers in 1835 and quaternions (which Sachs used to formulate his theory) in 1843:

If quaternions are used consistently in theoretical physics, we get a comprehensive and consistent description of the physical world, with relativistic and quantum effects easily taken into account. In other words, we claim that Hamilton’s conjecture, the very idea which motivated more than half of his professional life, i.e., the concept that somehow quaternions are a fundamental building block of the physical universe, appears to be essentially correct in the light of contemporary knowledge

To put a point on it, Einstein postulated an electromagnetic field equation in curved spacetime of:

known as the Einstein-Maxwell equation, which implies conservation of charge in curved spacetime:

The simplification of the Maxwell equation can be written as:

This implies a topologically flat Minkowski space-time (a combination of three-dimensional Euclidean space and time into a four-dimensional manifold), in other words, it assumes the region being calculated is far smaller than the space-time curvature radius (and thus does not couple to that curvature). It also assumes nonrelativistic motion.

Because Minkowski space-time treats time differently than it treats the 3 spatial dimensions, it differs from four-dimensional Euclidean space (ie: Galilean spacetime, or the 3 Euclidean spatial dimensions plus time), and there's the problem. Minkowski space-time is a simplification of Galilean spacetime, although the two are generally diffeomorphic.

Generally, except in those instances where motion is relativistic (as it would be for virtual particles such as virtual photons, ie: magnetism).

However, applying the Minimal Substitution Rule to overlay electromagnetism onto a locally-curved spacetime, we get:

2RbaAa is a term which couples the EM field with space-time curvature. It can be thought of as an additional current density vector of the quantum vacuum.

The Einstein-Maxwell equation (delineated at top) is equal to the curved space-time equation outlined (directly above) only in topologically flat space-time with no local curvature.

Overall, space-time is topologically flat when viewed from the perspective of the entire universe, but invariant mass curves space-time locally.

This implies that the unaccounted-for behaviors not explicated by the simplification of Maxwell's quaternion-based electrodynamic theory are dependent upon the degree of local space-time curvature. In empty space (far distant from any invariant mass), they would not occur.

To simplify to an analogy, imagine you're Mr. Flat and you live in a flat 2D universe with no local curvature. You build your triangular house (because everyone who is anyone in Flat Universe lives in a triangular house) by measuring the interior angles of each vertex, and the three vertice's interior angles always sum to 180 degrees.

Now imagine you're Mr. Curved and you live in a 3D universe with local curvature. You built your triangular house (because you're jealous of Mr. Flat's beautiful house) the same as Mr. Flat did, but when you measure the interior angles of the vertices, they sum to more than 180 degrees! This is because unlike Mr. Flat's 2D triangular house, your house is a Euler triangle... a triangle superposed over a curvature.

Space-time in the presence of mass is the same, it's curved. This means that a space-time with a non-vanishing Ricci scalar curvature tensor does not obey invariance under gauge transformations, opening the door to the possibility of extracting energy from the quantum vacuum.

I've discussed exactly this above when I discussed gravitoelectromagnetic phenomena... namely that invariant mass and energy both affect the fabric of space-time via the same means, but mass has a unidirectional effect, whereas energy can both attract and repel. Mainly because mass, being a phase of energy which is locked to our frame of reference, cannot directly add energy to local space-time because the energy of mass-energy is locked up in mass and is not accounted for when considering local ambient energy.

This is why the Coulomb field surrounding a point charge (such as an electron) is distorted ('droops') in a gravitational field: 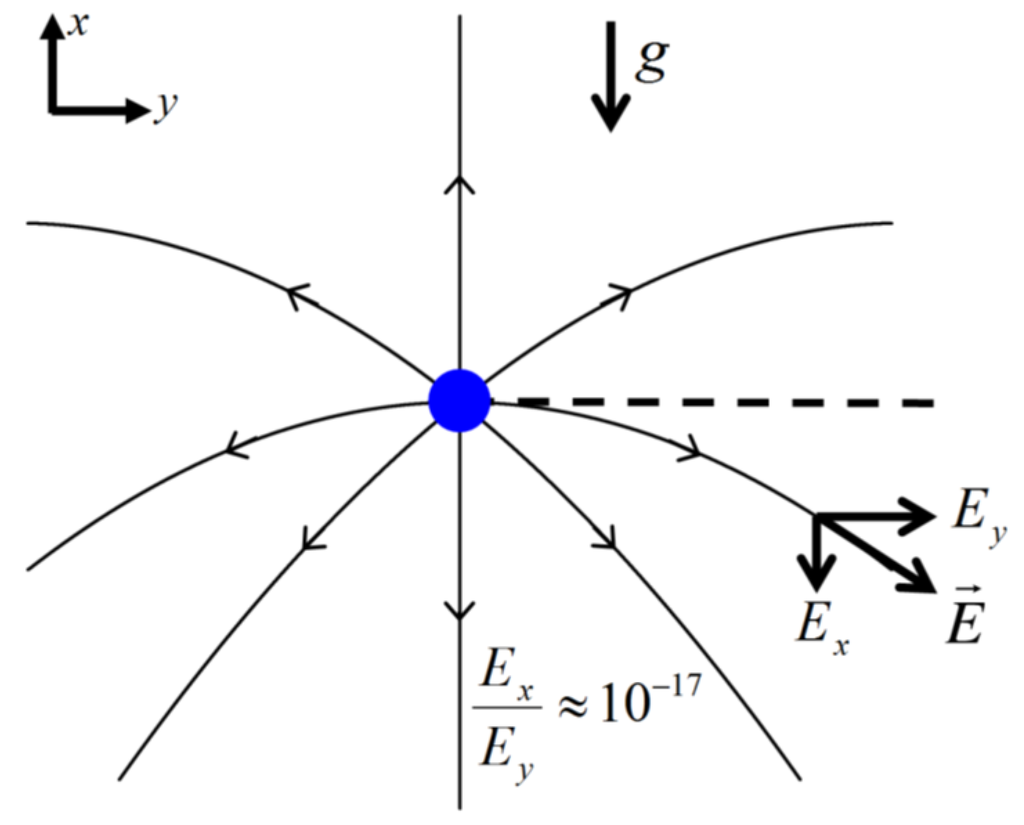