VFD rather than power amplifier?

So I continue sourcing components to build my electronics experimentation workbench (including the workbench itself).

But I'm coming up short on a power amplifier that can output at a sufficient frequency, voltage and wattage while driving an inductive load (most are designed solely for resistive or capacitive loads... and a tiny capacitance at that).

Most of them only have +-100 volts or less, 2 amps or less, and 100 KHz or less. I'm not so concerned about the frequency, as the inductive testing I'll be doing will be at lower frequencies.

So I got to thinking about it... a VFD is essentially a waveform generator coupled to a PWM power amplifier, and they can drive inductive loads (motors) at high voltage and amperage, at a continuously variable frequency.

So I could drive the inductive loads via a VFD and merely use the SL937 as an oscilloscope. I can pick up a sufficiently sized VFD for a few hundred dollars.

The only downside is that I'd be working solely with sinewaves, rather than the arbitrary waveforms that the SL937 can generate.

What do you think?

My first idea is to create a miniaturized version of a motion-EMF generator, and package it into one of those USB charger wall warts, sans the 120 V plug blades. It'd be an "infinity battery" to charge cell phones and such.

As an aside... if you're looking for load resistors that can handle a lot of power, look for the VFD dynamic braking replacement resistors... they have them available up to 185 KW (~$1230). The 1000 W resistors should be good for our testing, and they're relatively cheap (~$79 at Automation Direct).

Re the Power Amp, I have not found anything at all in a good price range!

I use a H-Bridge, I have a thread here: Reliable and Flexible Switching System

Perhaps not the ideal solution for some, but for me, this worked out really well. It is easy to add a parallel or Series cap for resonance.

I have found, at resonance, a sine wave of sorts will be found even with a square wave H-Bridge chopping the Current.

I would start small, low power, easy to view and test, replicate those before us, learn from them first. I think your Resistor idea is good, but perhaps a little over kill for a start? Big and expensive units: 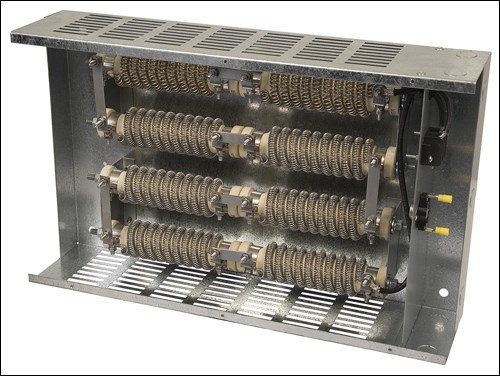 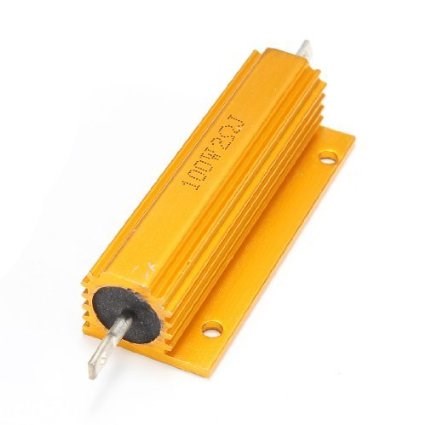 Nice Research, its great to see such detailed research on such subjects and the sharing of it! Thanks for sharing!